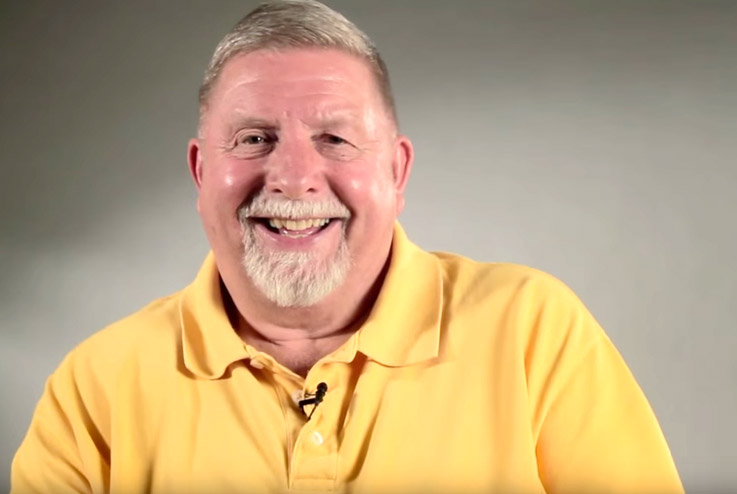 Following a double knee replacement, Gerry Prince developed a staph infection that ravaged his body and left him in a wheelchair. Although doctors said he would never walk again, Gerry was determined to make the best of it so he began exercising to strengthen his upper body at a senior center in his community.

He noticed the NuStep recumbent cross trainer and realized that with the NuStep, he could use his arms to move his legs. After exercising on the NuStep regularly for several months, Gerry was able to move his legs on his own. His doctors were astounded and sent him to three months of intense therapy to maximize the gains he was experiencing. Today, Gerry uses a walker and continues to work hard towards his goal of walking independently once again.

Watch Gerry’s inspirational story to learn why he considers his recovery a miracle.

The Commons of Evergreen