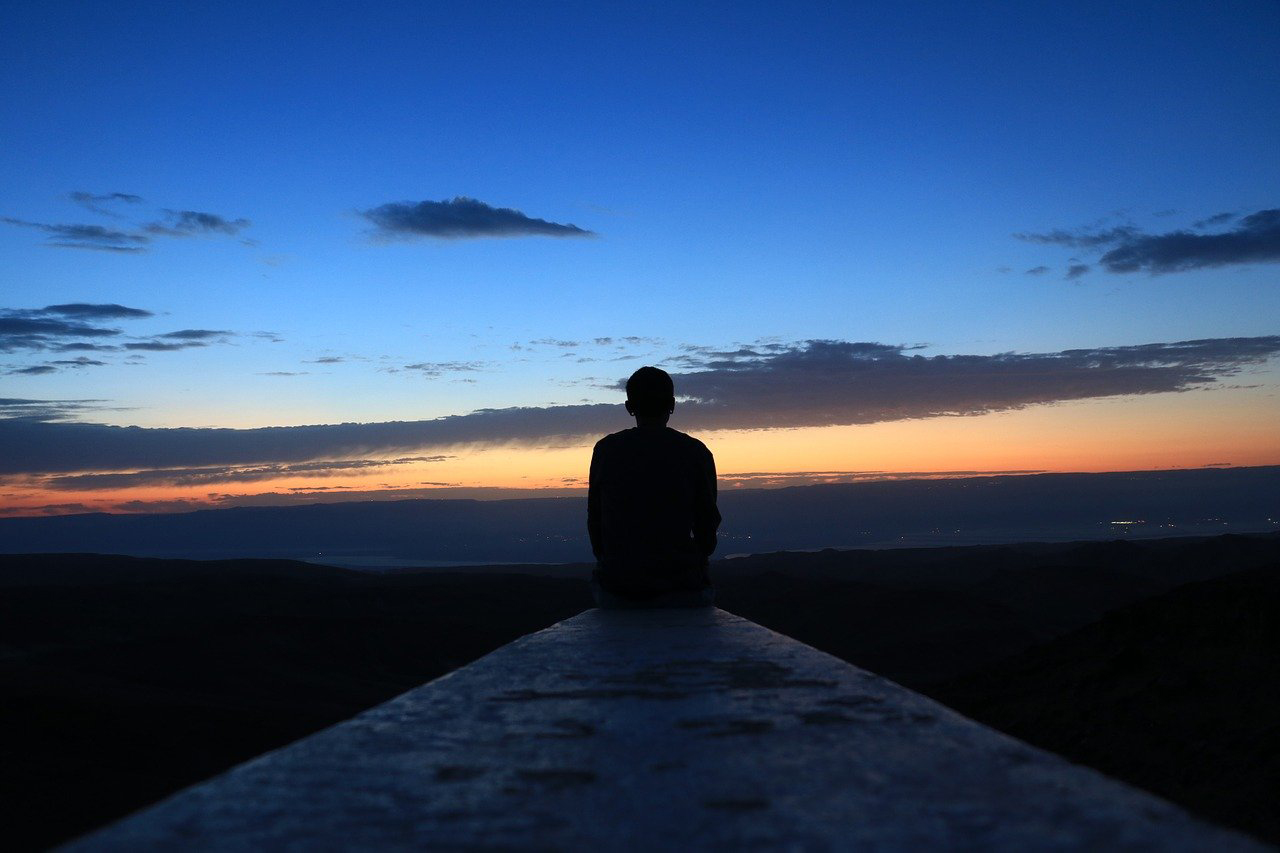 So, what inspires us to change our lives? It’s different for each of us. Therefore, at the heart of it, inspiration is a personal thing. It’s something that speaks directly to us, something we feel deep in our soul. It’s ours. As such, that’s what gives it the power to inspire change.

Find What Inspires You

For example, my family is that powerful source of inspiration. At first, it was my family’s history of health issues that inspired me. My parents and two sisters all died from stroke.

Facing the loss of people so important to me and realizing that I was following in their footsteps forced me to take a good, hard look at myself. I knew that I needed to change if I didn’t want to face the same health problems.

My daughter, SunShine, was also a source of inspiration. Like me, she struggled with her weight and she was determined not to make it a lifelong struggle. Her determined spirit not only got her on “The Biggest Loser,” she also inspired me to take up the challenge and I was her partner on the show.

I think that expression, “Be the change you want to see,” is the best way to describe what SunShine did to change her life. Because she envisioned a healthier future for herself, she worked hard and made it happen. Now that’s inspiring!

My wife, Sarah, and the rest of my family also inspire me and challenge me. Fortunately, I don’t have to look far for inspiration.

One of the things I’ve realized is that inspiration isn’t based on a single epiphany that will take me all the way through my journey.

There have been days and weeks when inspiration was in short supply, as a result, negativity set in. It happens. However, I know to combat that by surrounding myself with positive people who can help me through those times when I need the boost.

If someone told me years ago, that, one day, I would inspire people with my story, well, there’s no way would I have believed it. You see, that’s the great thing about inspiration – you can be inspired by others and others can be inspired by you.

Who or what inspires you? Who have you inspired? I’d love to hear from you.

Inspiration will not find you. You have to find it. That’s how you know it’s real.