Is a Cross Trainer Better Than Running? 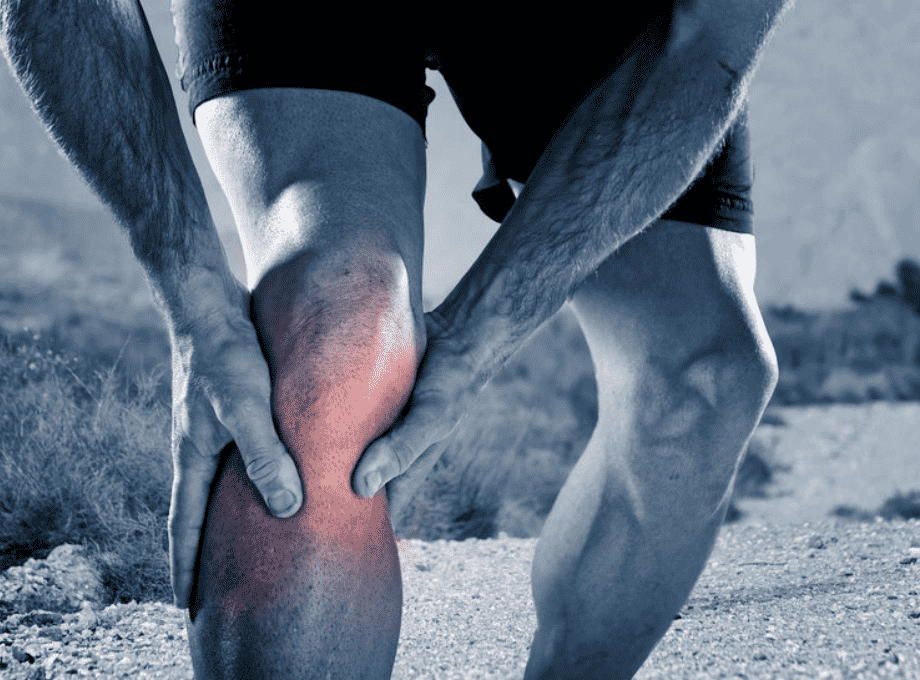 Great question! Cross trainers are often suggested as a form of exercise if you are unable to run or if running could aggravate a previous injury.

Could a Cross Trainer Pose a Lower Risk Of Injury?

While no one is going to (or can) debate the merits of running as a form of exercise, the reality is all forms of exercise can cause injury. Running is notorious for causing lower leg injuries due to impact. Common runner’s injuries include tendonitis, anterior cruciate ligament (ACL) injury, and shin splints.

Risks of injury are hard to quantify or apply across the board. However, exercising on a cross trainer is recommended when recovering from a running injury. In other words, using a cross trainer of any sort puts less stress on the lower extremities less than running on pavement or a treadmill.

Is Running Better Cardio Than a Cross Trainer?

What’s the point of cardio? To strengthen the heart and the lungs! Do they care about how you exercise them? No, they don’t; the heart beats faster and the lungs take in more air. The question is really can you get your heart rate up and keep it there just as well with a cross trainer as you can by running? Yes, you can. Not only that, but some studies have shown that heart rate, oxygen consumption, and fuel use (depletion of glycogen stores) are the same with a treadmill, cross trainer, and bike and even that heart rate is higher when using a cross trainer compared to a treadmill.

So, Is a Cross Trainer Better Than Running?

Always consult with your doctor before starting any exercise program.

Lindsay is the Digital Marketing Specialist at NuStep, LLC. She earned a B.S. in Health Communications from Grand Valley State University. After working in the rehabilitation field for three years, Lindsay joined NuStep in 2021, focusing on NuStep's digital presence.