Keeping Your Eyes On The Prize 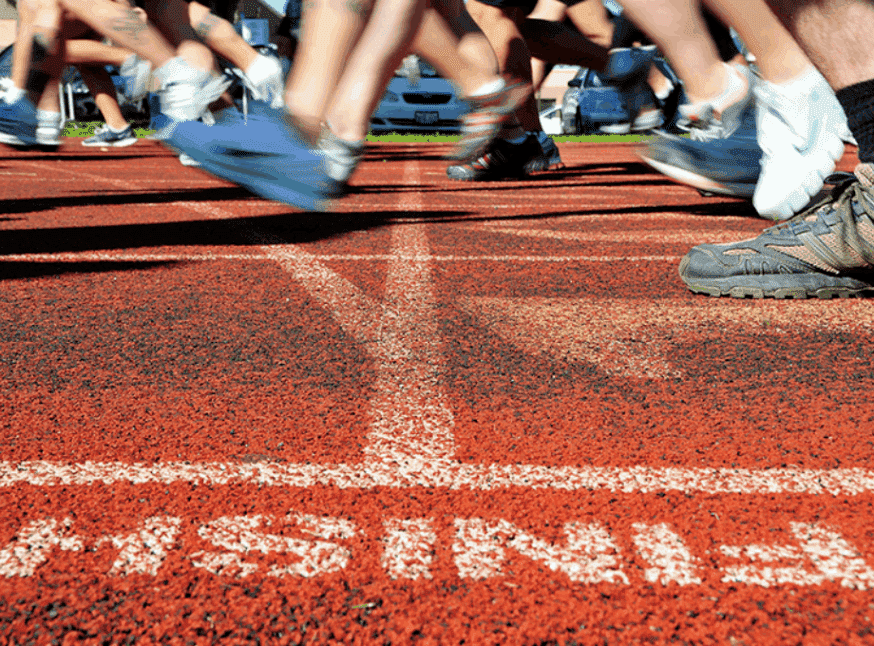 Better Health Now and in the Future.

In November, I wrote about traveling to Arizona to watch my son, Arece, train for his first marathon. We were back in Arizona last week. The big day finally came. Arece ran the Arizona Rock ‘n’ Roll Marathon in Phoenix.

I’m sure you can imagine how proud I am of Arece. I’m not just proud of him because he competed in the marathon. I’m also proud of his dedication throughout the many months of training.

He kept his eye on the prize – running his first marathon.

The planning and discipline required was no small feat and it led to the success in achieving his goal.

There’s another important thing that played a big role in his success – the support of family and friends.

As I talked to my son about his training regimen, it became clear that it wasn’t just the day-by-day training that made the difference in his success. A lot of times, it was his minute-by-minute decisions that contributed to his success.

I thought about this a lot as I watched him train in the days leading up to the race and persevere during the race. I couldn’t help but be inspired and motivated by this. Now, that said, please let me clear something up right now. I am not going to run a marathon!

I’m never going to be a marathon runner. That’s true. However, it’s also true that what helped Arece succeed – planning, preparing and persevering – will help me in my health journey.

As I’ve said before, my family is my biggest motivator in going the distance in my health journey. Like they say, “it’s not just a race, it’s a marathon.” So I’m putting in the time and effort to be the best me I can be. After all, when one of my grandkids decides to run a marathon, I want to be right there, cheering him or her on.