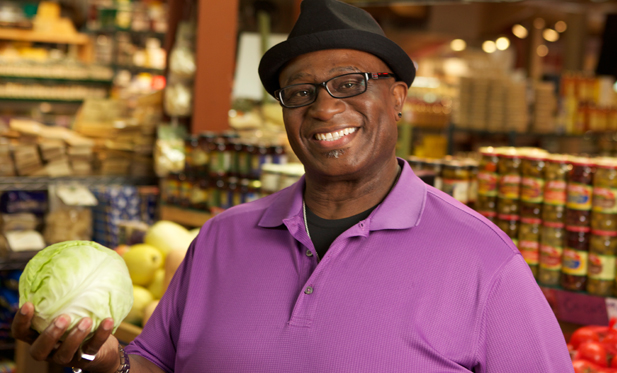 Join O’Neal Hampton (a former contestant on ABC’s The Biggest Loser ) as he embarks on his health and fitness journey and shares his experiences via this video blog series.

During this episode, we’ll get a little preview of what’s to come during his video blog series…everything from tips on fitness and nutrition to how he stays motivated.  O’Neal also gives us his take on how to deal with the struggles of junk food in this episode.