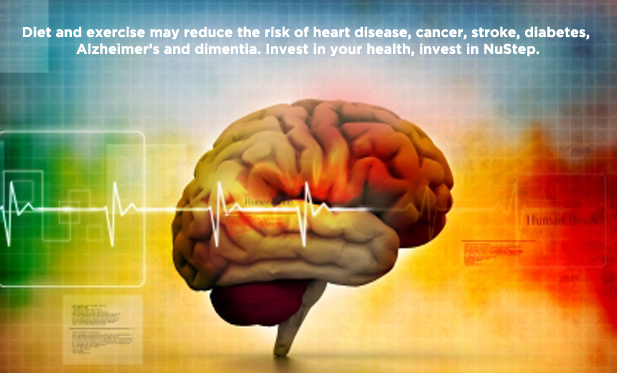 There is a reason why they call strokes the silent killer, but I refuse to be silenced by it. One of the main reasons I am so glad to have improved my health through weight loss is because I have greatly reduced my risk for stroke and heart attack. Strokes run rampant in my family and also in the African American population. My mother, father, oldest brother and two of my sisters have died from strokes and their complications. The second youngest of twelve children, I was also the heaviest. I believe at one point I was even at a greater risk than them because of my size.

After losing the weight and truly understanding how my lifestyle can affect not just my outward appearance but what’s happening on the inside as well, I now monitor all of my internal numbers. To see the change in these numbers has been fascinating. My blood pressure and cholesterol numbers are very good and I am no longer a Type 2 Diabetic. All of those numbers are being controlled by proper diet and exercise. I wish I would have learned this sooner and been able to help the family members I have lost, but now I have the gift of a public platform to share my story with. Helping people transform their lives is one of the many reasons I love working with NuStep.

If you’re struggling with weight loss, risk of stroke or any other health issues, I hope you’ll keep following my story and find inspiration to make a change. There is no replacement for good health and exercise.