Sebastien Bellin shares the story of his remarkable recovery from injuries sustained in the 2016 terrorist bombing at the Brussels Airport in Belgium. The former pro basketball player suffered extensive damage to his hip and both legs and the odds of walking again were stacked against him. Sebastien defied those odds and took his first steps just four months after the attack. Hear how the NuStep helped change the course of his recovery (and his life). 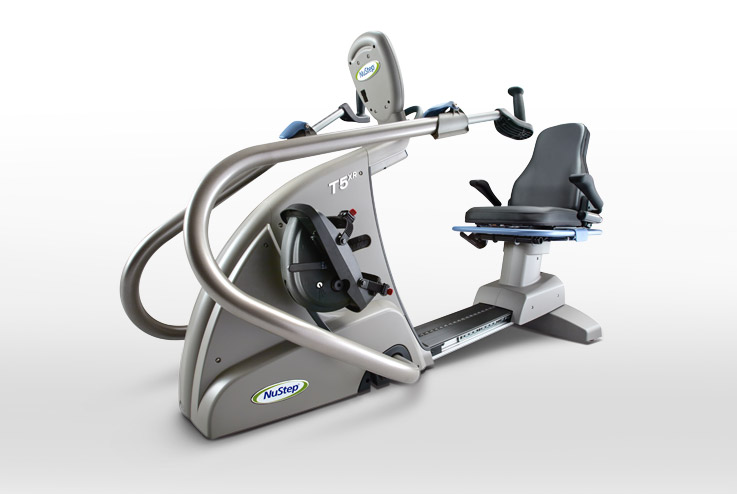 Our line of recumbent cross trainers are low impact and inclusive by design. Made in Ann Arbor, Michigan. 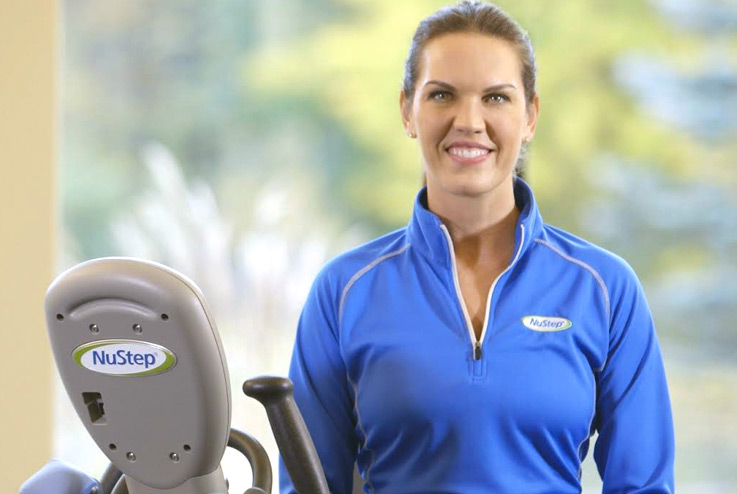 These short videos will show how to maximize the benefit of each workout, and how best to exercise on the NuStep. 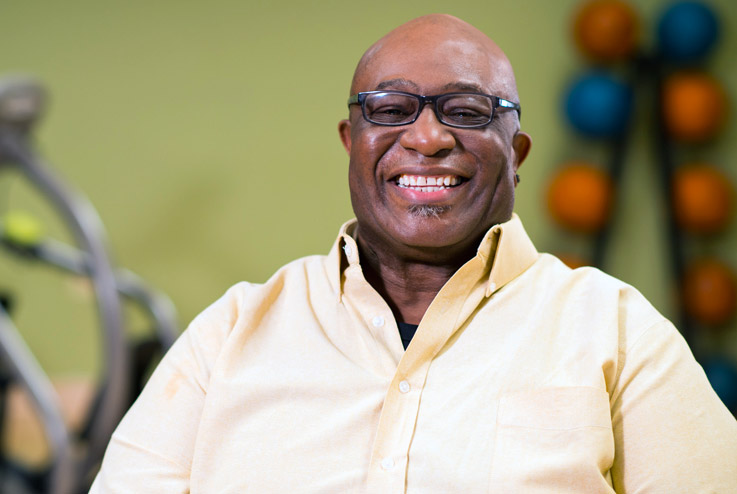 Tell us how your life has been transformed by using the NuStep recumbent cross trainer.